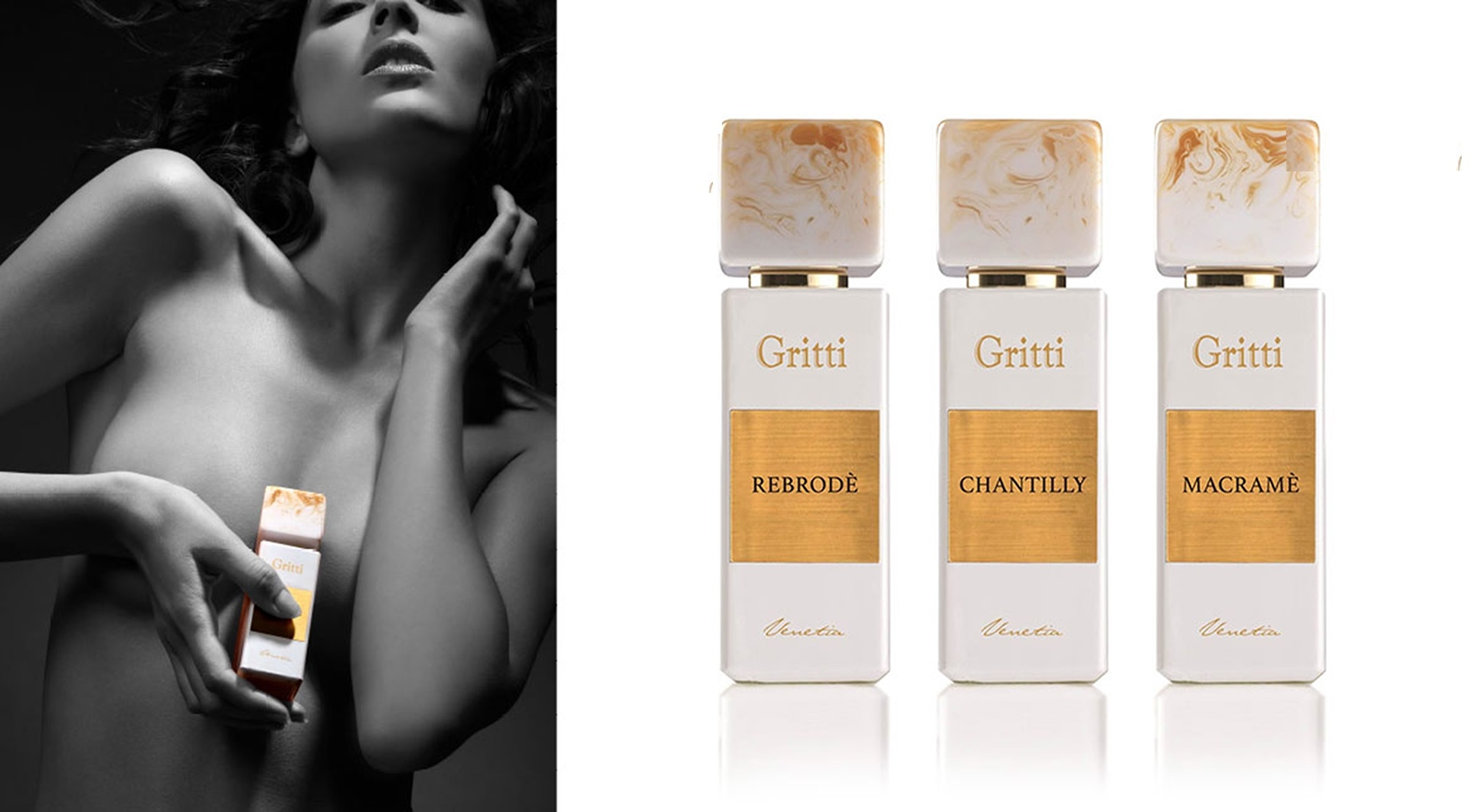 Gritti: fragrances, which do not fold up against the difficulties

Venice, the XVI century is the time of the flowering of the Renaissance, Florence, Venice, and other Italian republics. At that time, there were lived and worked as an alchemist, scholar and persistent wanderer, Alvise Gritty. Travelling, he brought the impression of new cities and countries, people and the world that is changing rapidly. Coming back, Gritty worked for a long time creating fragrant formulas of perfumes, which would awaken the most beautiful feelings. Several centuries later, in 2010, the perfume house Gritti was founded in Venice. The descendants of a talented alchemist return to life their unique formulas of perfume. The founder of the Gritti brand is Luca Gritti, a descendant of the noble Venetian family. The logo of the brand is a real family coat of arms of the Gritty family. Gritti's perfume line was established in 2010, under Family Gritti’s management, as they were fragrances producers for many years.

With the brand, the perfume house wants to take back to life the old family recipes, which were conceived by their direct ancestor Alvise Gritti, who lived in the XVI century. In their ancestry, he was the forerunner for what concerns the perfume design. Gritti's logo is directly inspired by its family’s heraldic shield. 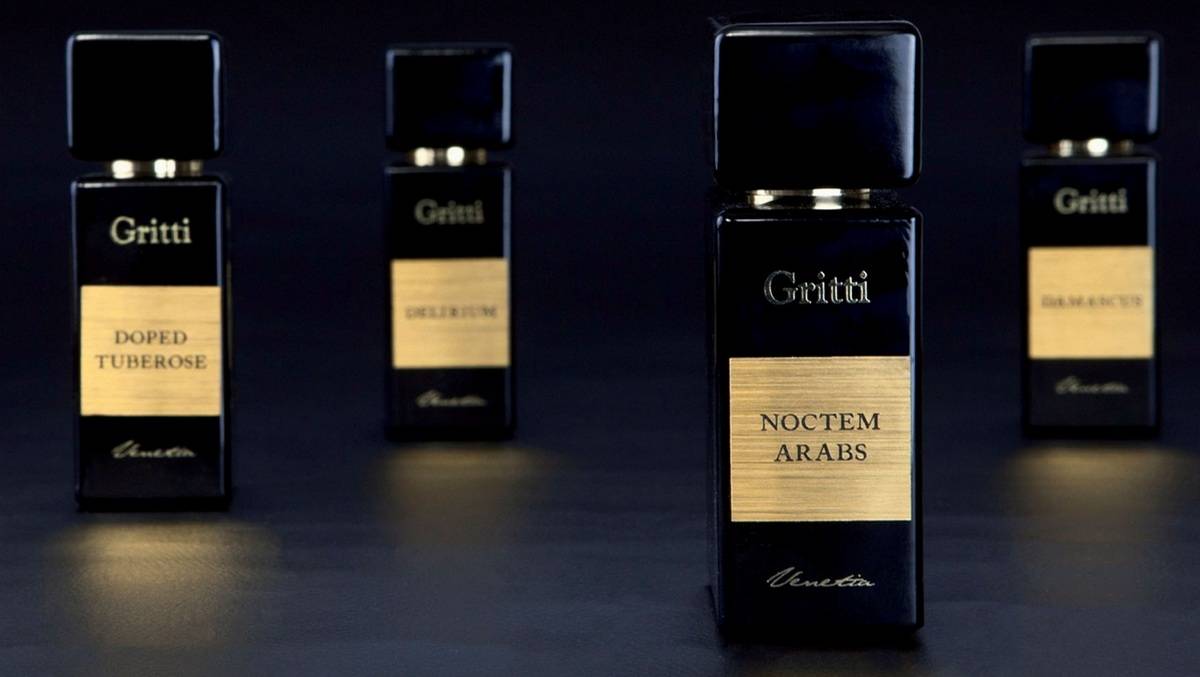 The phrase on top of the logo means “Do not fold up against the difficulties”. And that was the beginning.

In the XVI century’s Renaissance, the Venetian Republic reached its summit. Alvise Gritti was a noble physician, an alchemist and a traveller, one the most ingenious and wicked ones. He took part in the ducal court, its vices, intrigues, and amazing discoveries. He walked the whole road from Venice to the Far East, like a noble prince in search of new inspirations. He experimented new cultures, cities, people, peculiar smells, and merged himself into an introspective journey inside the wide world of fragrances. 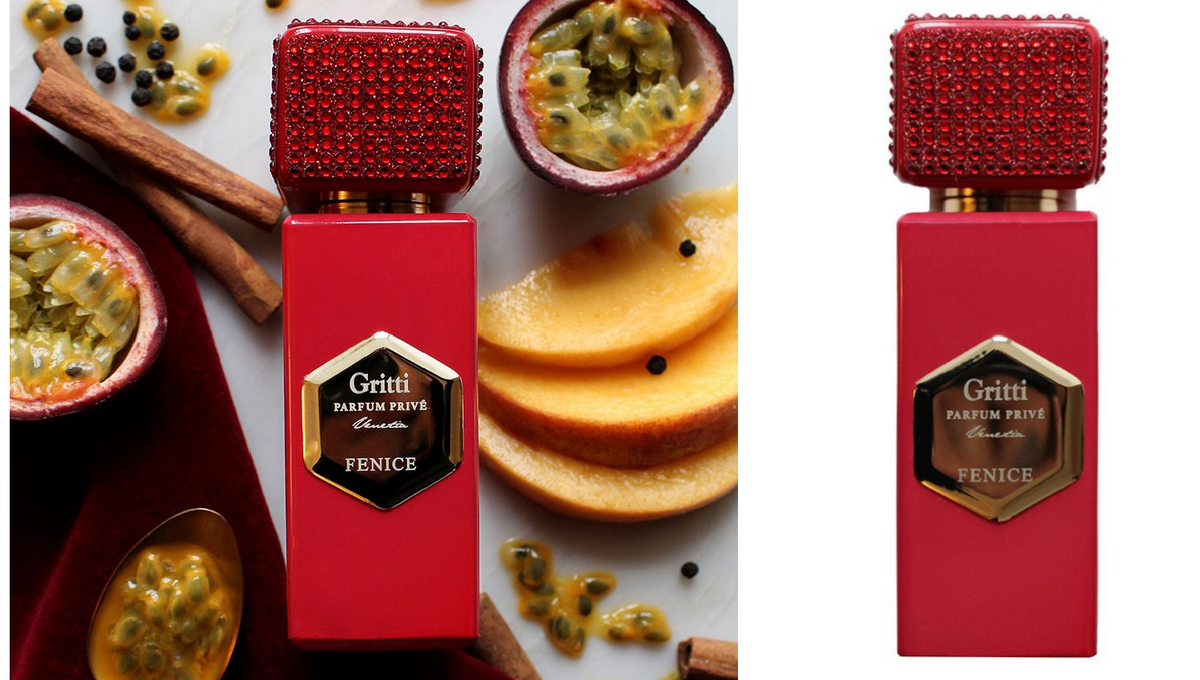 On one side, he was an eccentric and fascinating member of the Venetian Court, but on the other side, existed a whole different man. Haunted by the fear to forget his marvellous experiences in the Eastern world. He worked for a very long time, transcribing his journeys: from his memories, his art, and his knowledge the house made its line of products and fragrances a dream come true. Dr Gritti’s line retraces all significant steps of its ancestor’s journey of the soul, by using the language he knew the best. And it is the scent.

Currently, Gritti includes several collections: Bra Series Collection, which is a joyful twirl of fruits, delight is tangible in the sparkling opening with flowers; Black Collection involves 9 beautiful fragrances that have come down to us after centuries; Perfume Prive' Collection is a collection of scents of absolute luxury; Turchesi Collection necessarily contains a relaxing luminous and vital fragrances that engage the citrus. Life Style Collection and Turchesi Home Collection also complement this sophisticated list. 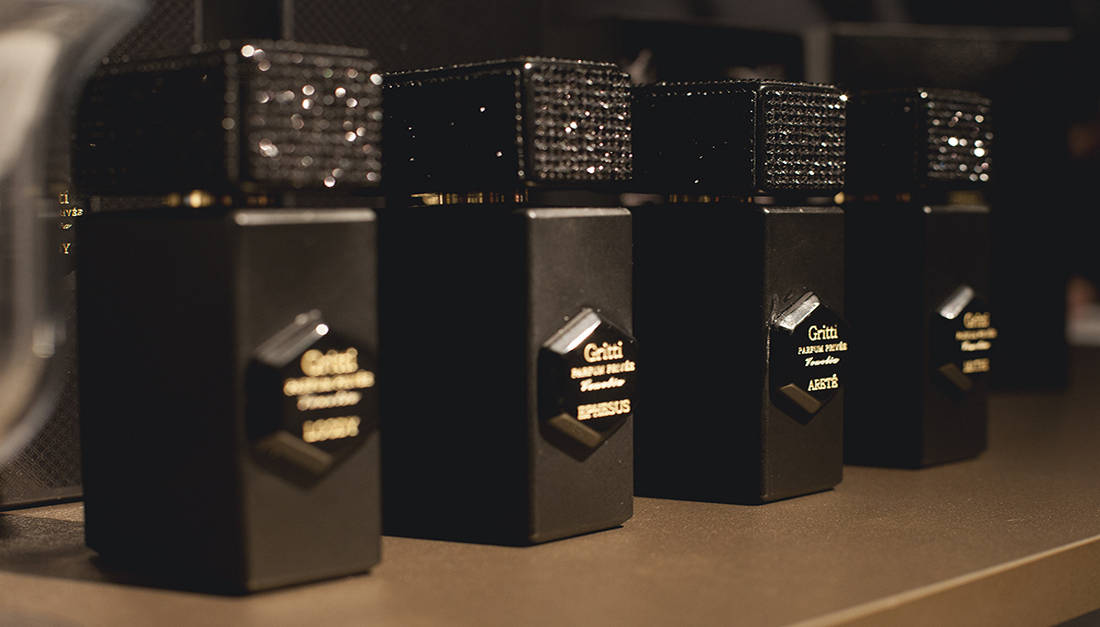