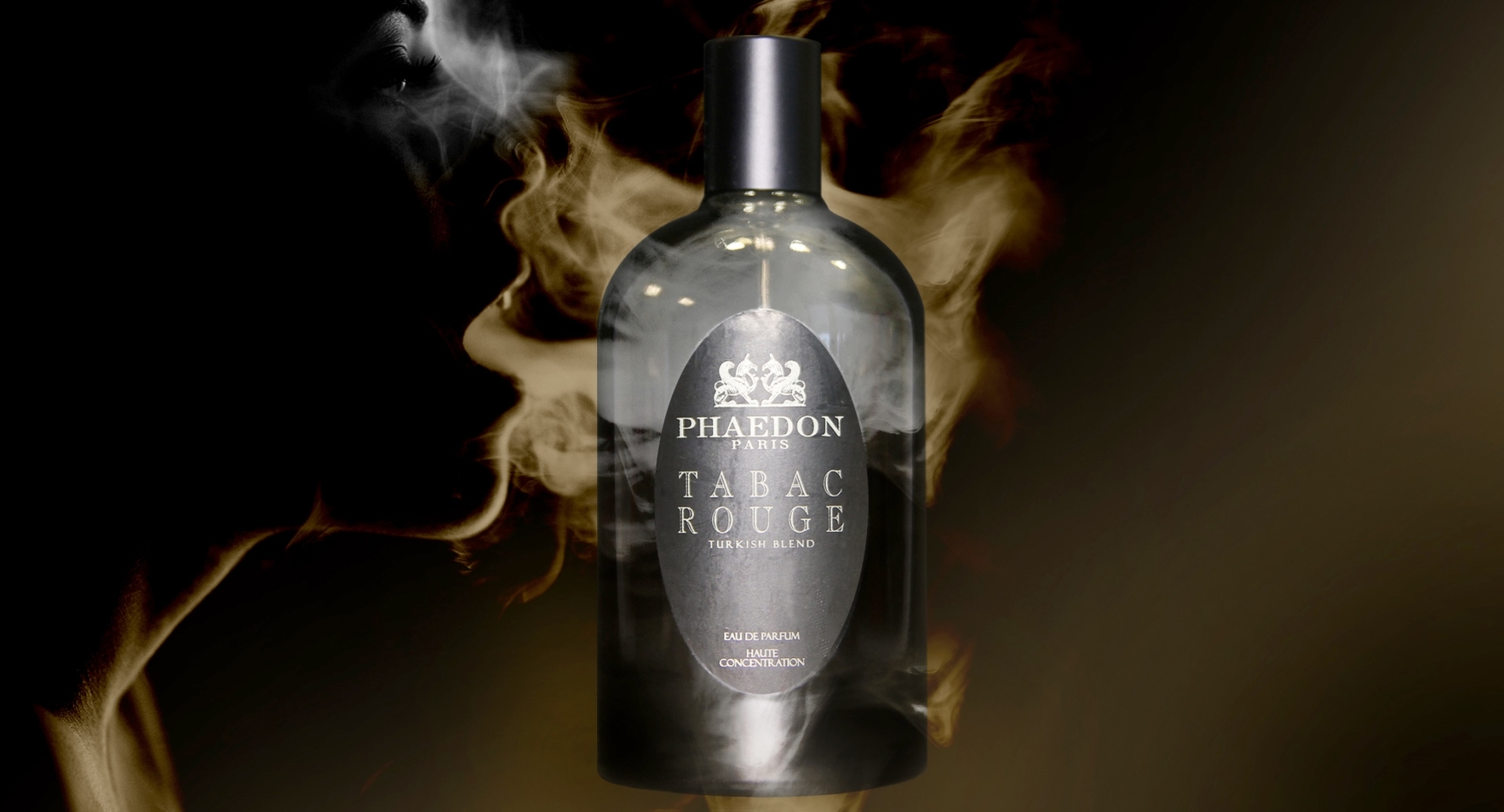 Phaedon: Fragance Made in France

The house of Phaedon was founded by two Parisian aesthetes with a passion for travel and the ancient cultures of the Mediterranean. A zoomorphic emblem representing two Assyrian griffins crowns the name of the legendary slave turned philosopher: Phaedon of Elis. Phaedon was born in the Greek city of Elis in 400 B.C. As a youth, he was captured during the battle between Elis and Sparta then bought by an Athenian slave trader. He was serving a meal when one of the guests asked his new master a question. Phaedon was the one who answered the guest, who was none other than Socrates. Dazzled by Phaedon’s wit and beauty, the philosopher bought the young man and made him his disciple. Originally founded in 2011 by two passionate creators, this luxury perfume brand has been relaunched for 2013 under the helm of master perfumer Pierre Guillaume. The line has been expanded with the introduction of several new fragrances and a new highly concentrated Eau de Parfums. 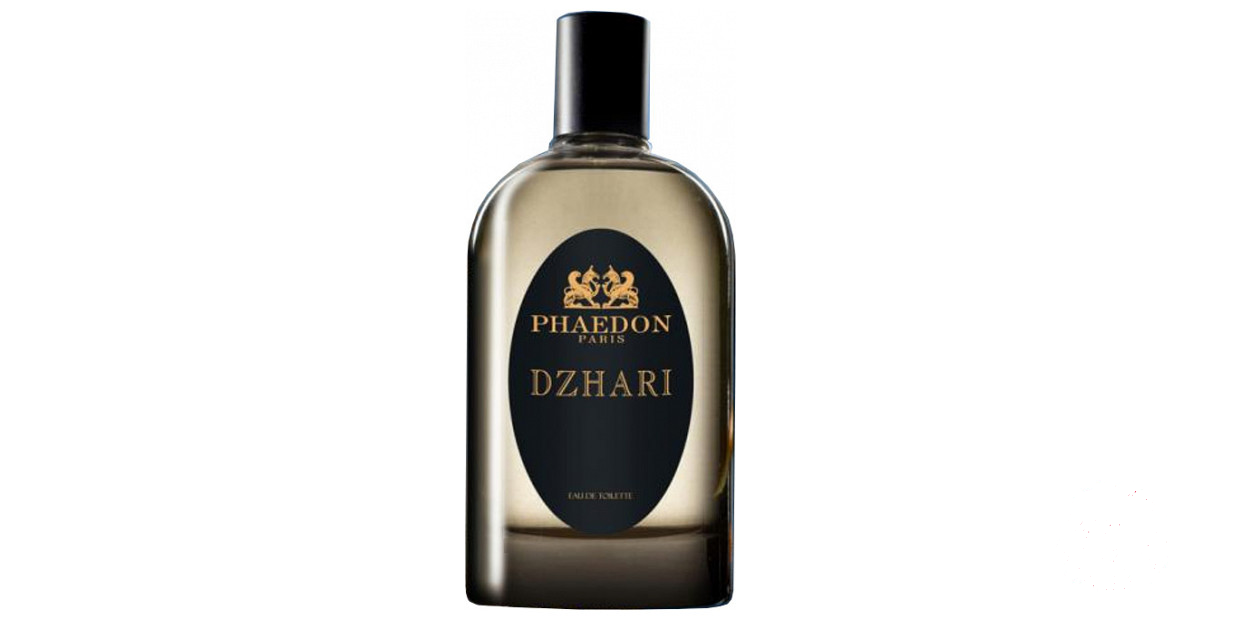 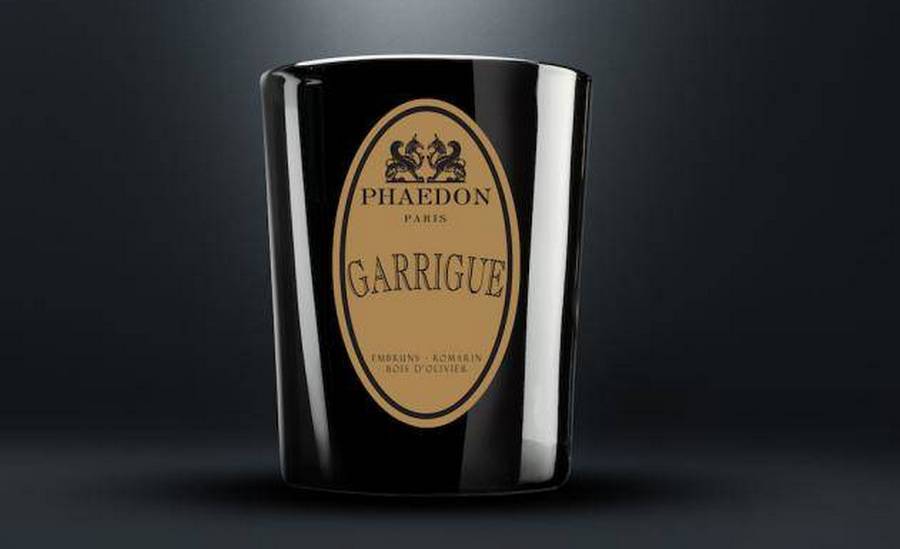 Phaedon candles [6,55oz] blend different food-grade mineral and vegetable waxes to allow a perfect rendition of the olfactive note. They are presented in a silkscreen printed glass with a black and ochre oval zoomorphic motif, the emblem of the brand.