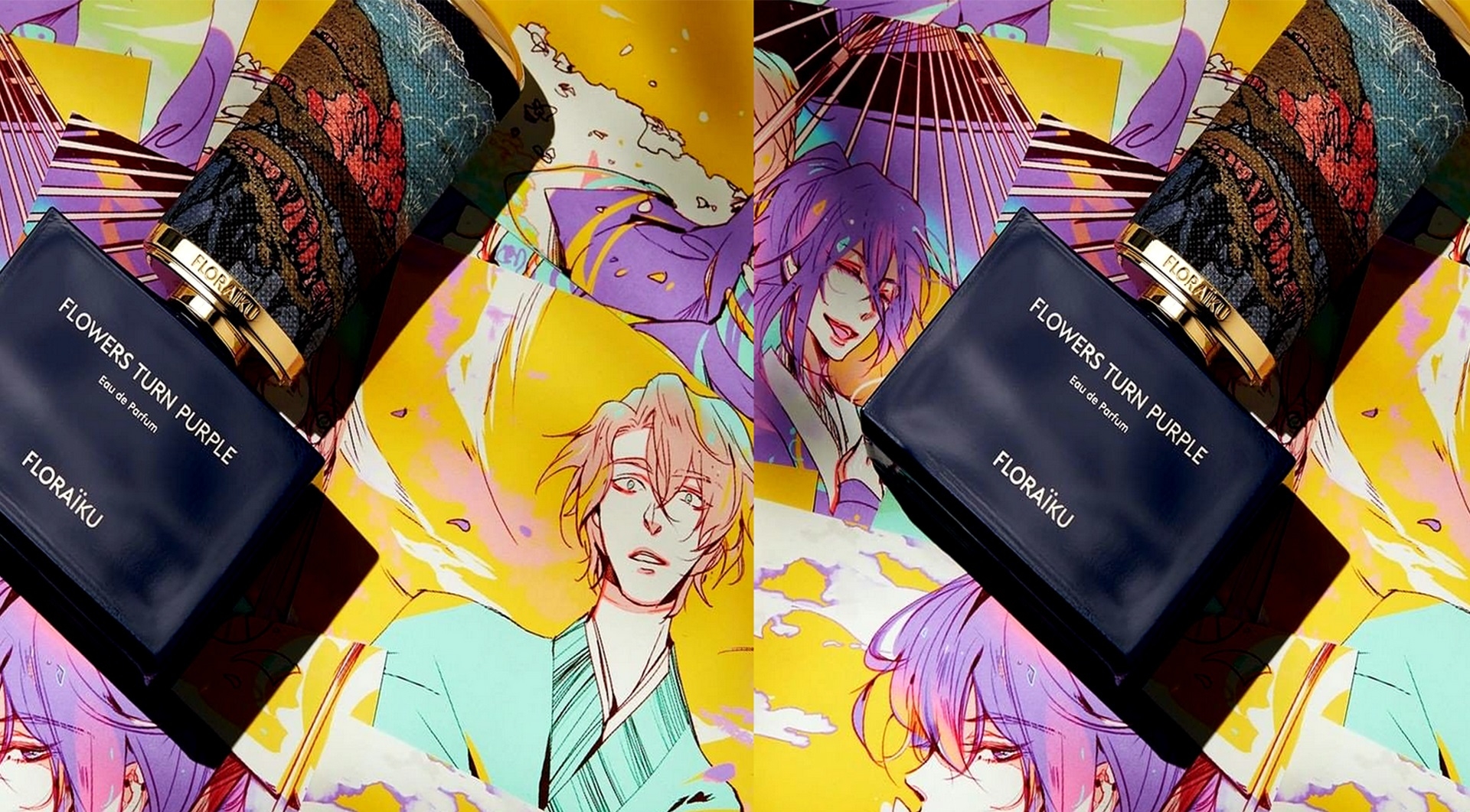 Floraiku - a mix between Haiku and flowers

Clara Molloy and her husband John, the founders of the French niche brand Memo Paris, presented their new fragrance project - the Floraiku brand, which is inspired by Japanese culture and art, named after the haiku poetry. The collection of the new brand, including 11 fragrances, came to the market in July 2017. Before that, it was available only in Harrods. Each fragrance was complemented by a haiku verse written by Clara Molloy. Haiku, as a part of refined Japanese culture, which significantly inspired Clara Molloy and John to create Floraiku, is a very short form of Japanese poetry in three phrases, typically characterized by three qualities: cutting, consisting of seventeen syllables, and kigo (seasonal reference). Therefore, the name Floraiku is a composition of Haiku and flowers.  There are 11 fragrances in the Floraiku's collection. Three ceremonies and two shadows make 11 perfumes, combining subtle and sophisticated notes, such as white musk, cherry blossoms, matcha tea and many other scents.

According to Clara Molloy, all perfumes are original and exceptional. People in Harrods Floraiku shop emphasized that they have never smelled anything like their perfumes. Floraiku also creates beautiful and fragrant home products such as candles and diffusers. 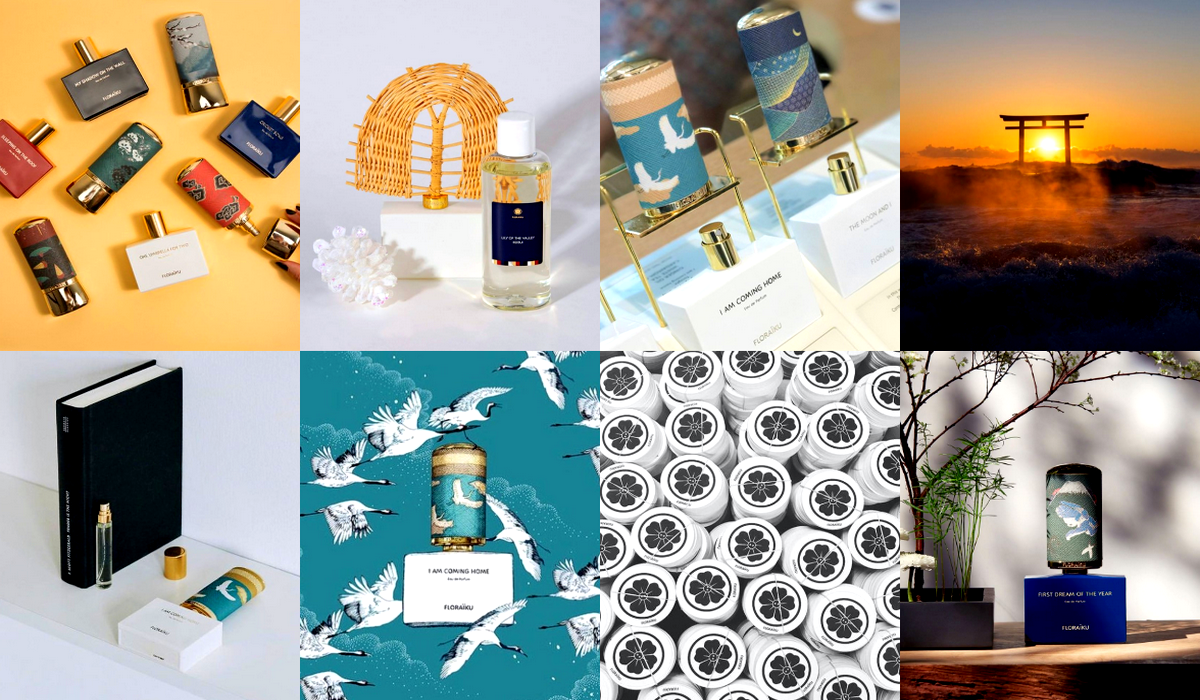 In addition, each Floraiku fragrance is complemented by a haiku written by Clara Molloy. For example:

Floraiku is Born Today
There was a day
When the Asian sophistication and excellence
Struck us
Its purity, its subtlety,
Its deep roots and extactic gestures
Moved us
We knew something new
A different fragrant story
Could enchant the world
It felt like a thunderstroke
Enlighting
As sudden as love
Luxury is rediscovered
With a touch
Of poetic rêverie
Together we invented
Floraiku
For your shadows and you